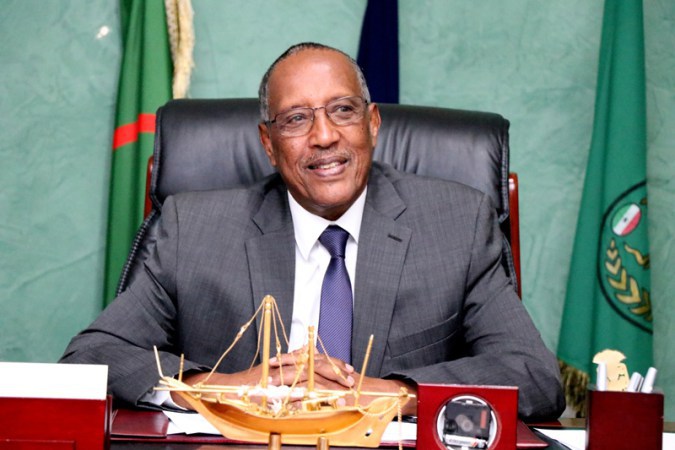 Hon. Muse Bihi Abdi
The President of the Republic of Somaliland

Elected to office in the Somaliland elections of November 13, 2017, Honorable Muse Bihi Abdi is the 5th president of the Republic of Somaliland and the leader of the Peace, Unity, and Development Party.

His Excellency was born in 1948 in the town of Hargeisa, situated in the former British Somaliland protectorate. He attended Amoud Secondary school in Borama in the seventies. In 1973, he graduated with a bachelor’s degree in Air Force from the Academy of pilots in Dushanbe, Kyzktan Republic in the former USSR. He trained in Patterson Air Force Base in Ohio, USA. His Excellency holds two post-graduate diplomas in Advanced Military core and peace and conflict studies.

Between1973 to1985, He held high-ranking positions in the government of the former Somali Republic. These positions included the head of the training department of the Somali Air force and the Military attaché of the Somali embassy in Washington, USA. He also served as the Minister of Interior under the leadership of the later President Mohamed Haji Ibrahim Egal.

President Muse Bihi Abdi played a major role in the Nation-building of Somaliland. He was actively involved in the Reconciliation Conferences in Berbera, Burao, Sheikh, and Borama. Prior to that, the President was one of the leading members of the SNM (Somali National Movement) with a shining track record within the movement and the Somaliland community. President Muse Bihi Abdi is an experienced politician, a visionary leader, and a true Somaliland Hero. He has a creditable political track record in the Somali political scene and a colorful history full of patriotism and bravery.